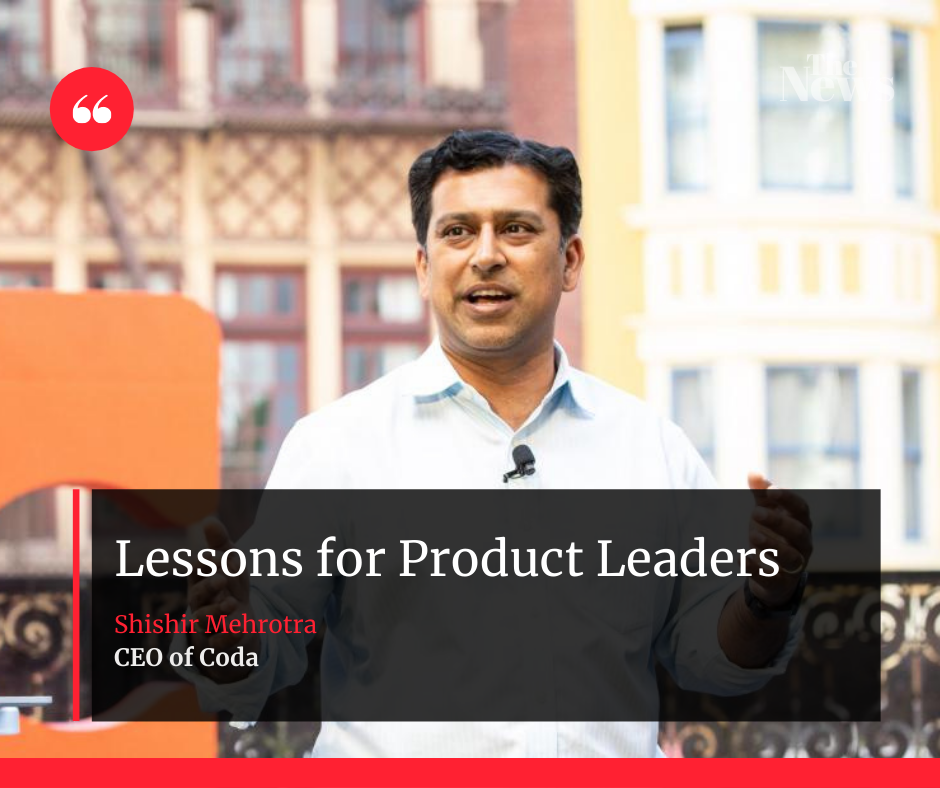 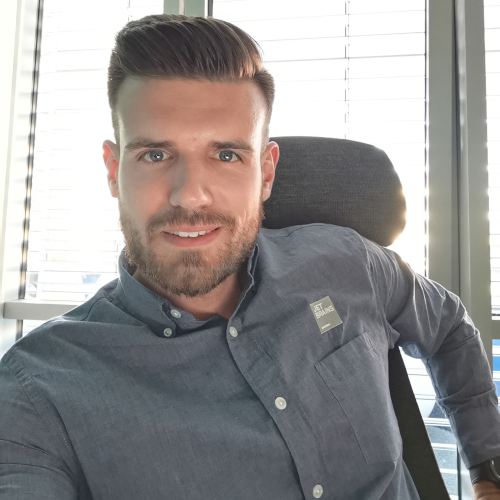 When Larry Page took over as the CEO of Google in 2011, he split the company into eight divisions based on business operations instead of functional. Shishir headed the Youtube division. While this decision allowed everyone to move a lot faster, there were some issues that they noticed. One of them was how to evaluate promotions with the new setup. Promotion at Google (termed as Calibration) was done by a committee instead of your direct manager.

Issues with promotion solely based on scope:

While everyone agreed that scope is a useful dimension, Shishir suggested adding another dimension to the rubric. This new rubric was already being using at Youtube for a while. It was called PSHE (Problem, Solution, How, and Execution). Here’s how it works:

Adding PSHE (Problem, Solution, How & Execution) as another dimension: 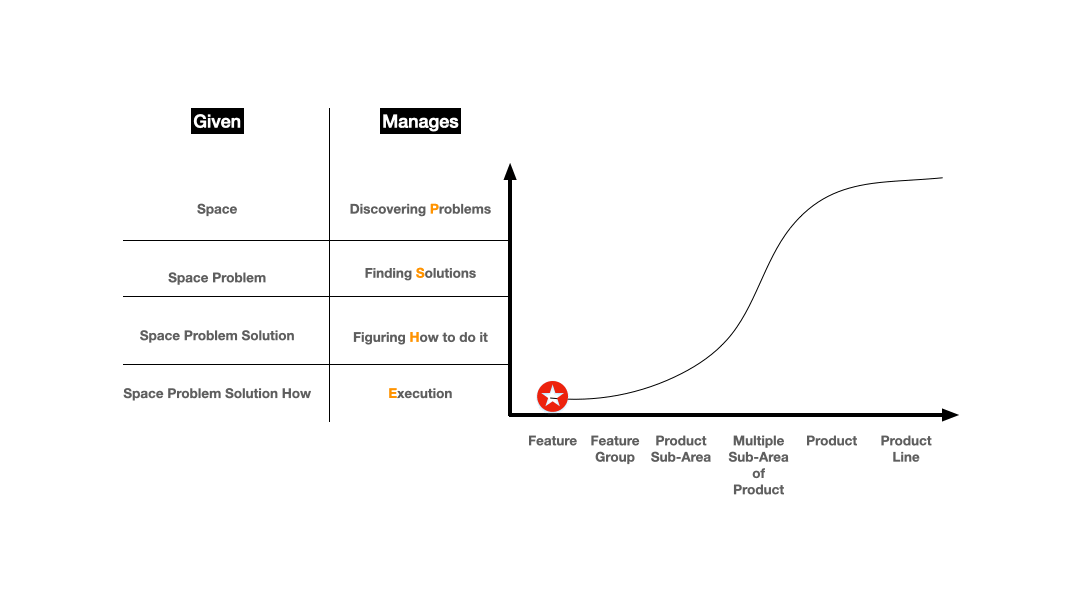 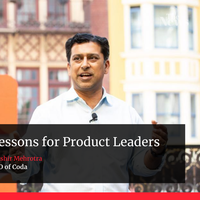 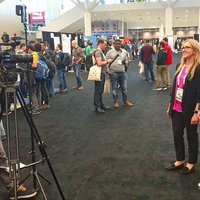 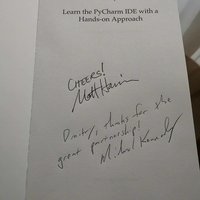